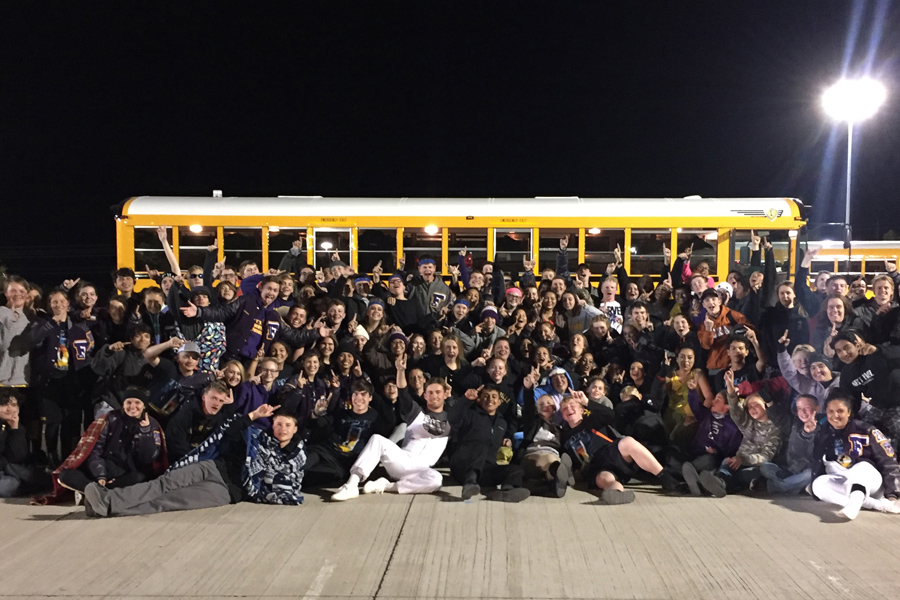 Members of the Farmersville Marching Band received first place at area in the 3A division and will advance to state. 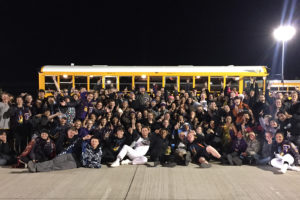 Members of the Farmersville Marching Band received first place at area in the 3A division and will advance to state.

What started out as a journey to learn a new halftime show band program in July has resulted in award after award.

It has culminated with the ultimate success: the Farmersville High School Band is going to State in the UIL marching competition.

Going into the area competition in Denton Saturday, Oct. 28, the band members were confident and prepared. They had already received numerous compliments and trophies throughout the season and were ready to show their best.

At the area contest, there are five areas and the Farmersville band competed in Area B.

For every five bands that compete at the area level, a single band advances to
the state competition.

For the full story see the Nov. 2 issue or subscribe online.