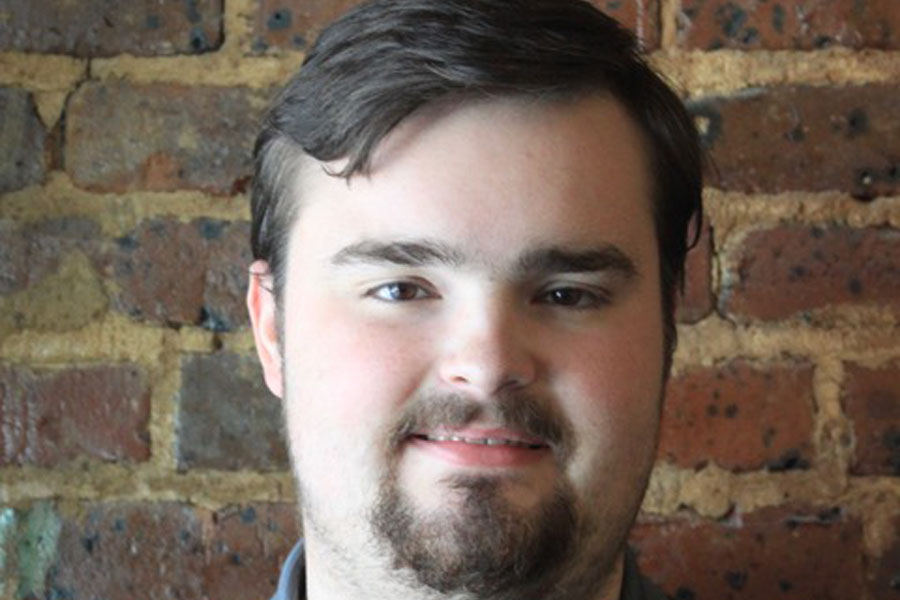 C&S Media Inc. recently hired Jackson King as the sports reporter for The Farm­ersville Times and The Princ­eton Herald.

King completed his Bach­elor of Arts in journalism at Texas A&M University in May.

During his time at college, King worked for The Battalion, the stu­dent newspaper at Texas A&M, serv­ing as a reporter for two years, then later working as an assistant editor his final semester at the school. He worked mul­tiple beats while at A&M, and King said he was fortunate enough to cover events such as the NCAA Tournament, the WNBA and the NFL Draft.

Raised in Lex­ington, Ky., King now resides in the McKinney area and is excited to provide the best possible coverage for the Farm­ersville and Princeton commu­nities.

“Princeton and Farmersville are two great communities to cover,” King said. “Both are ex­tremely passionate about their high school teams and support them in whatever way possible. As a reporter, it’s great to write about a community with this much enthusiasm for their high school sports teams as these schools have.”

In addition to sports, King will cover Princeton ISD.

King joined the C&S Me­dia team prior to the kickoff of the Fall 2020 season for 4A schools such as Farmersville and is anxious to see Princeton sports unfold in the next few weeks.

He credits his passion for sports as the biggest reason for becoming a sports reporter.

“Sports are the best. I have been in love with sports since I can remember,” King said. “Being able to cover the thing I love while expressing why other people should love it just as much as I do is an amazing feeling for me.”

King will be providing live coverage of games via Twitter for The Princeton Herald and The Farmersville Times.

Got a great story idea? Email him at [email protected]