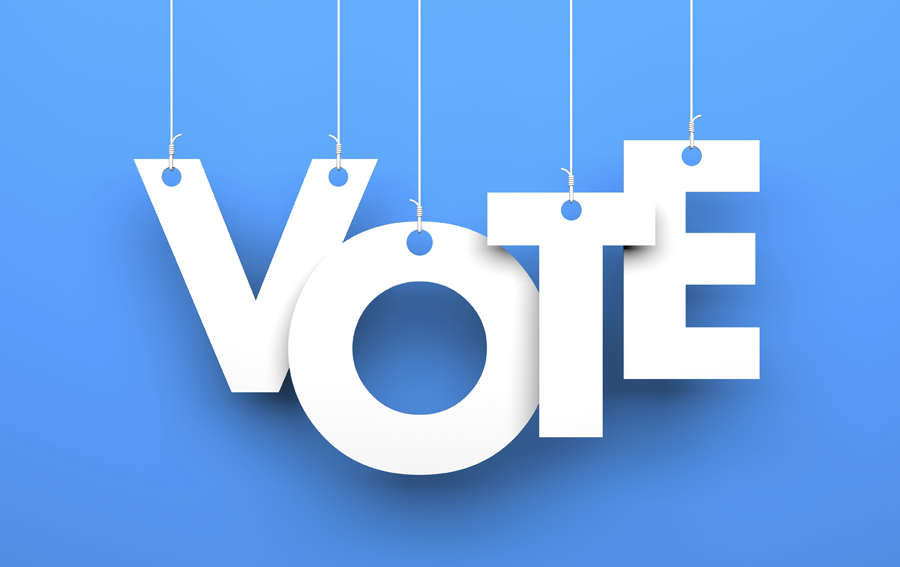 Early voting for the Nov. 3 General Election got off to a quick start last week in Farmersville and throughout Collin County.

The tally for the first day of early voting, Oct. 13, at Farmersville City Hall was 493 and for the entire county was 37,831. The numbers only grew from there.

It took three days for Col­lin County to surpass 100,000 early voters, hitting 114,532 on the third day. That puts the county more than a third of the way toward the 290,008 count for the entire early vot­ing period in the last presi­dential election in 2016.

After the first three days, 1,230 voters had cast early ballots in Farmersville.

For the full story, see Oct. 22 issue or subscribe online.