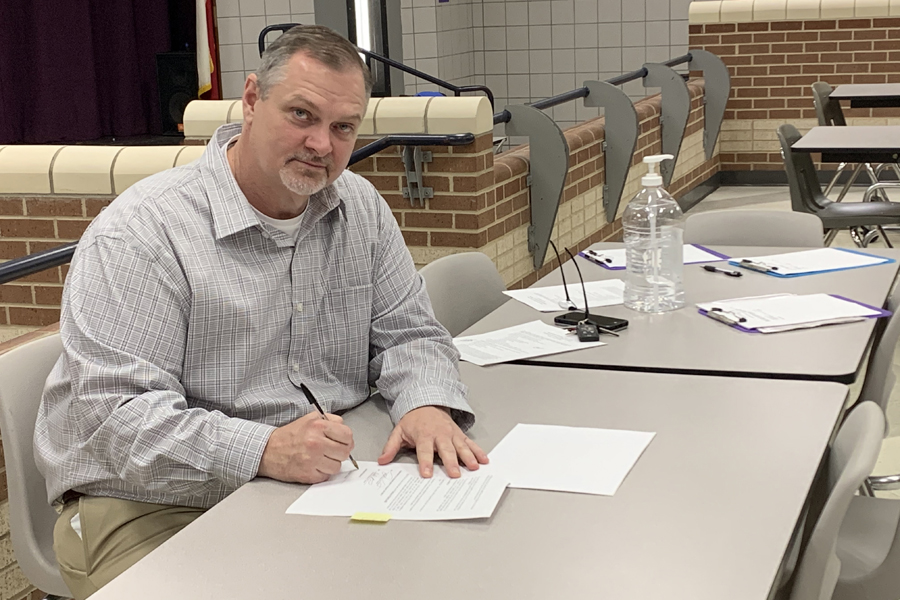 The Farmersville Independent School District Board of Trustees has extended the contract of Superintendent Michael French and has given him a $10,000 annual salary increase.

The board made its decision after meeting in executive session to discuss French’s job evaluation and his contract.

The board also increased French’s base salary to $170,000 per year, up from the $160,000 he earned during his first academic year on the job.  The superintendent’s new salary is effective in January, Gray said.

Rather than hiring a head-hunting search firm, Farmersville ISD conducted its own search for a superintendent to succeed Jeff Adams, who retired at the end of the 2018-19 school year.

“With all that he has done, I believe he has earned the increase in pay,” Gray said.  “I consider us to be very blessed to have [French] on the job,” he said.  “The school district is definitely headed in the right direction.”