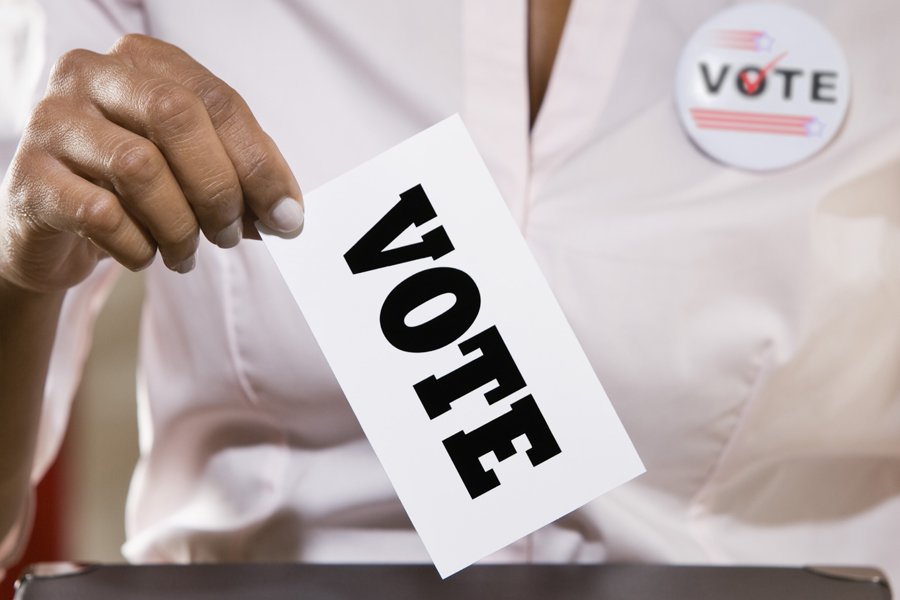 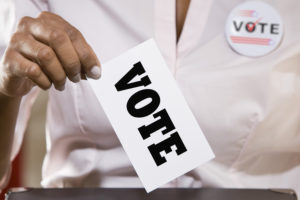 Voters in Farmersville and the county will be able to flock to the polls starting Monday, April 24.

For the complete story see the April 20 edition of The Farmersville Times or click here for the e-Edition.