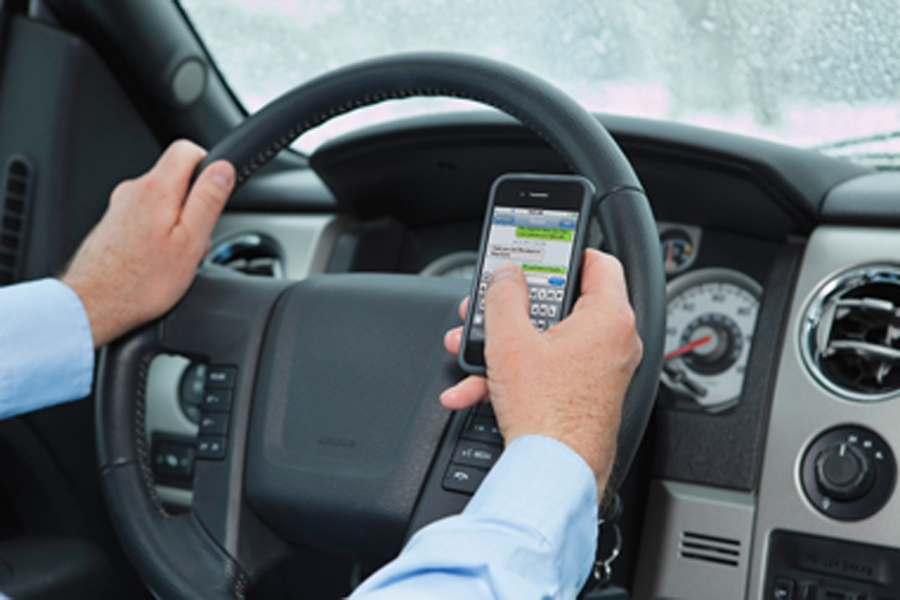 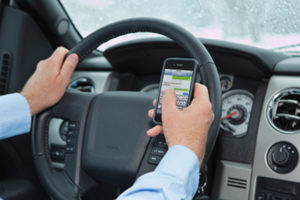 Texting while driving is now illegal across the state of Texas. (Courtesy photo.)

Starting today it becomes illegal to text while driving in Texas.

During the regular session of the 85th Texas Legislature, the use of handheld devices to read, write or send an electronic message while operating a motor vehicle became a misdemeanor offense. Gov. Greg Abbott signed the bill into law on June 16 with an effective date of Sept. 1.

In addition, if a driver is found guilty of a texting offense that caused the death or serious injury of another person, the offense will become a Class A misdemeanor punishable by a fine not to exceed $4,000 and a jail term not to exceed one year.

Defenses to a texting while driving offense are if the vehicle was not moving, using a hands-free device, including voice-operated technology, reporting illegal activity or summoning emergency help, reading an electronic message that the person reasonably believed concerned an emergency, relaying information to a dispatcher, activating functions to play music, or using a GPS function.

The law does not apply to drivers of authorized emergency or law enforcement vehicles acting in an official capacity, or to drivers licensed by the Federal Communications Commission operating a radio frequency device other than a portable wireless communication device.

The texting ban prohibits the search and seizure of a driver’s cell phone unless authorized by another law.

Texas has been among only four states that did not have bans on texting while driving. A bill similar to the one that passed this year was approved in 2011 but was vetoed by then-Gov. Rick Perry.