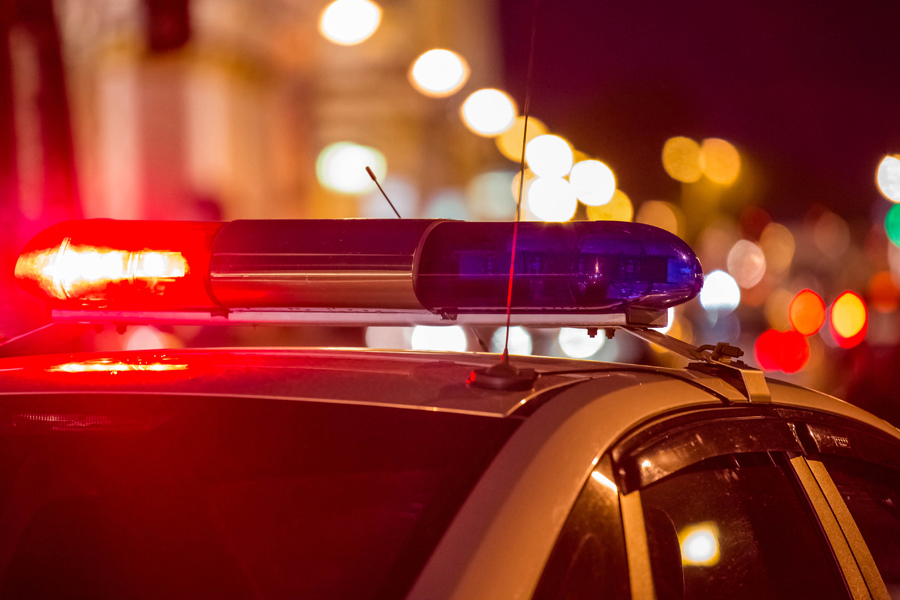 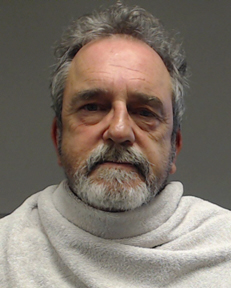 At approximately 4:10 p.m. Josephine Police officers received word that Bobby Darryl Chamberlain, 62, of Josephine, a man involved in a disturbance at city hall earlier in the week, was returning to city hall.

Two officers were waiting for him when he arrived.

According to preliminary information, Chamberlain, arrived at the city hall armed with a rifle.

Police ordered Chamberlain to disarm, but commands were ignored. Fearing for their lives, the officers fired their weapons in reaction to the perceived threat, information released by the city of Josephine states. Chamberlain was shot and transported by Air Evac to Medical Center of Plano.

“We are very fortunate that there were no police officers, firefighters or city employees that were injured,” Josephine Mayor Joe Holt said.

For the full story see the Sept. 28 edition or subscribe online.