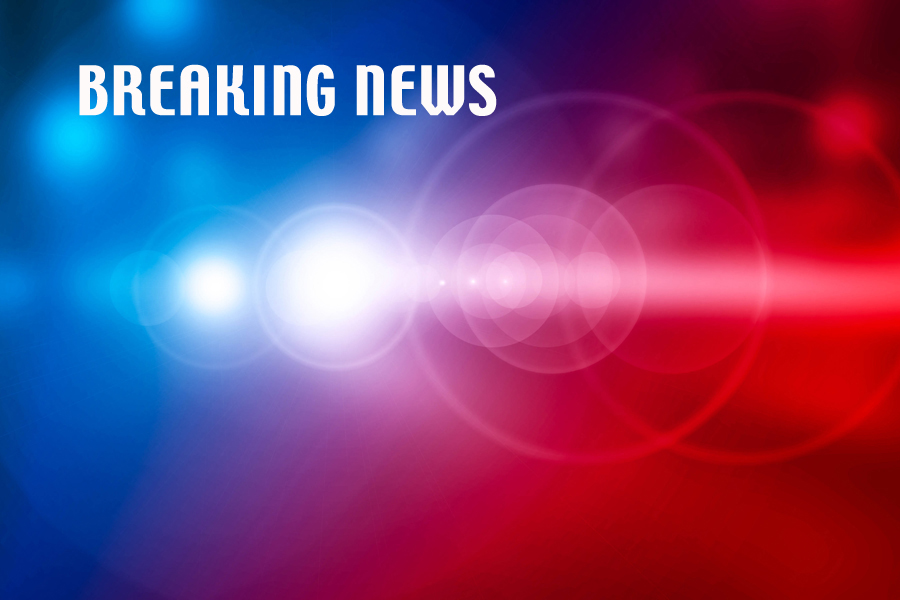 Farmersville PD aided Princeton officers in the search for a robbery suspect Monday, Jan. 22. An arrest has been made in conjunction with the case. (Courtesy photo) 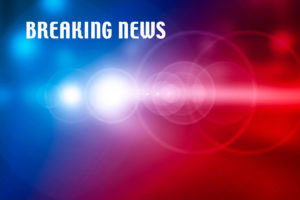 Farmersville PD aided Princeton officers in the search for a robbery suspect Monday, Jan. 22. An arrest has been made in conjunction with the case. (Courtesy photo)

Multiple agencies including Farmersville Police Department are aiding Princeton with the search of a suspect after an armed robbery occurred Monday, Jan. 22.

A suspect that robbed Jack in the Box at gunpoint is still on the lam, according to Princeton PD.

According to information released by the Princeton Police Department, at about 5:50 a.m. an unknown black male entered the eatery located on Hwy. 380 and Second Street. He presented a weapon and demanded money from employees at the store.

The employees were forced onto the floor while the manager was escorted to the back of the store to secure the money.

The suspect ultimately left the location in a newer white Dodge Charger. Nobody was injured and investigators are actively working the case.

“We believe that this is linked to some other crimes that have occurred in the area,” Police Chief James Waters said.

Photos of the suspect and the vehicle can be seen both on The Farmersville Times Facebook page.

Editor’s note: As of Jan. 26 an arrest has been made regarding these robberies. More information will be published as it becomes available.