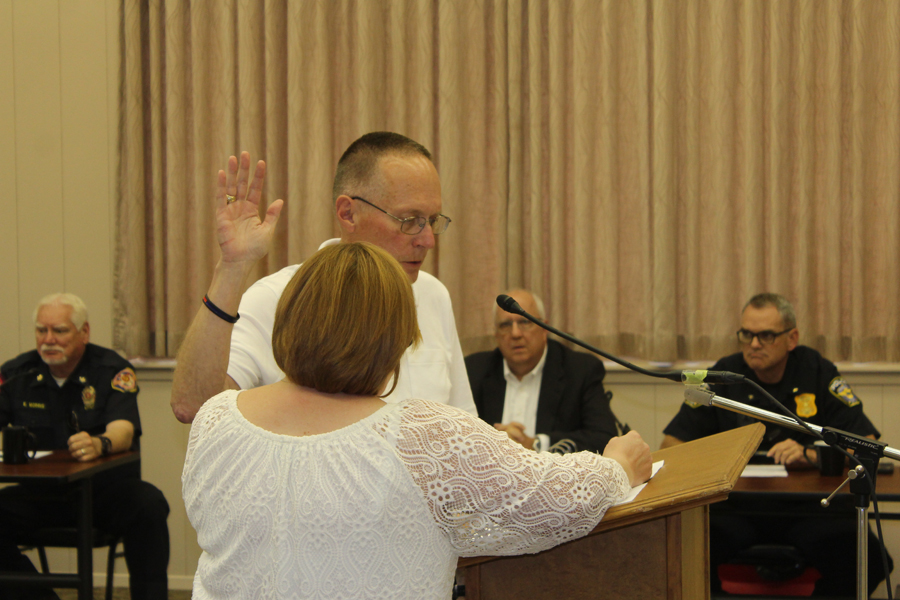 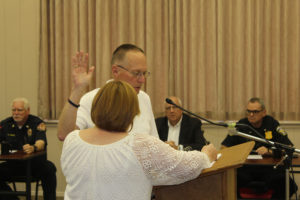 Randy Rice has officially been sworn in as mayor along with City Councilmembers Mike Hurst and Donny Mason.

All candidates were sworn in during the Tuesday, May 22 city council meeting.

A plaque of appreciation was presented to outgoing Mayor Diane Piwko from the city of Farmersville.

Prior to the swearing in of Rice, Piwko and other councilmembers discussed city business including the city manager’s report and heard public comment.

A Farmersville citizen that lives in the extraterritorial jurisdiction, John Hart, questioned once again what was the status of the Muslim cemetery. Hart has asked the same question at each council over the past several months as the Islamic Association of Collin County has remained on the closed session agenda.