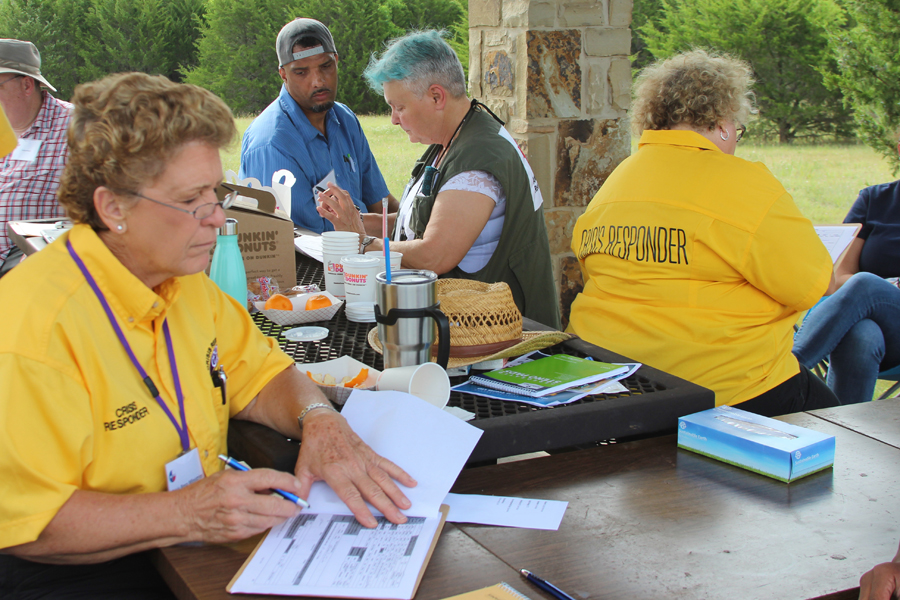 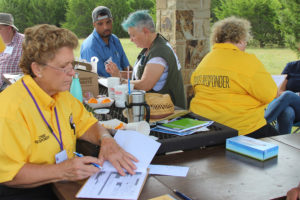 A severe accident was reported in the westbound lane of Hwy. 330 and the intersection of CR 559 with a tour bus rear-ending an overturned fuel tanker.

70 casualties are initially reported. Heavy fog in the area makes it impossible for drivers to see the crash and impacts the ability of air ambulance helicopters to respond.

Though extreme to some, the details of the recent Homeland Security Exercise and Evaluation Program were designed to put Collin County emergency services to the test.

“It was hot but they were engaged,” Collin County Emergency Management Coordinator Jim McCrone said. “You could tell that everyone there was committed to emergency preparedness.”

For the complete story see the July 26 edition or subscribe online.