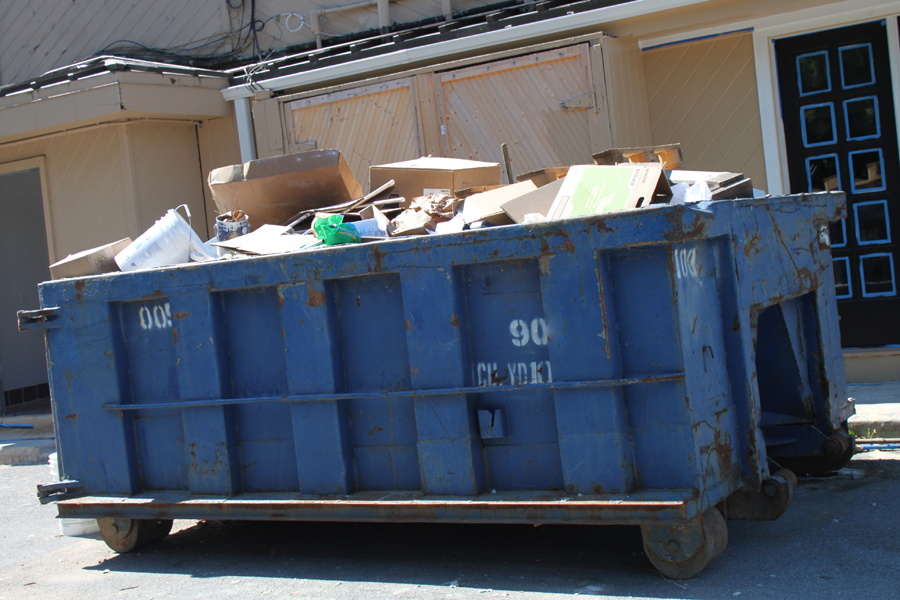 According to city ordinance, dumpster diving or taking trash from a polycart is illegal. (Courtesy photo) 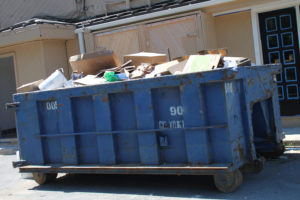 According to city ordinance, dumpster diving or taking trash from a polycart is illegal. (Courtesy photo)

After complaints have surfaced regarding individuals dumpster diving, the police department is clarifying that entering a receptacle designed to hold refuse is illegal.

According to the city’s ordinance chapter 32, section 59, “Pilfering, scattering contents or meddling with garbage, recyclables, rubbish, brush or collection containers or receptacles by any person other than the owner or occupant (or the authorized representative thereof) of the property on which the polycart, recycling bin and/or dumpster is situated is prohibited.”

Violating the ordinance is a Class C misdemeanor, punishable of a fine up to $500.

Police Chief Mike Sullivan stated that he has already spoken with the individual that was entering dumpsters and advised the subject of the law’s surrounding dumpster diving.

“It is not illegal to retrieve items beside dumpsters or polycarts such as furniture,” Sullivan said. “Though it would be preferable to get the owners permission before retrieving the item.”