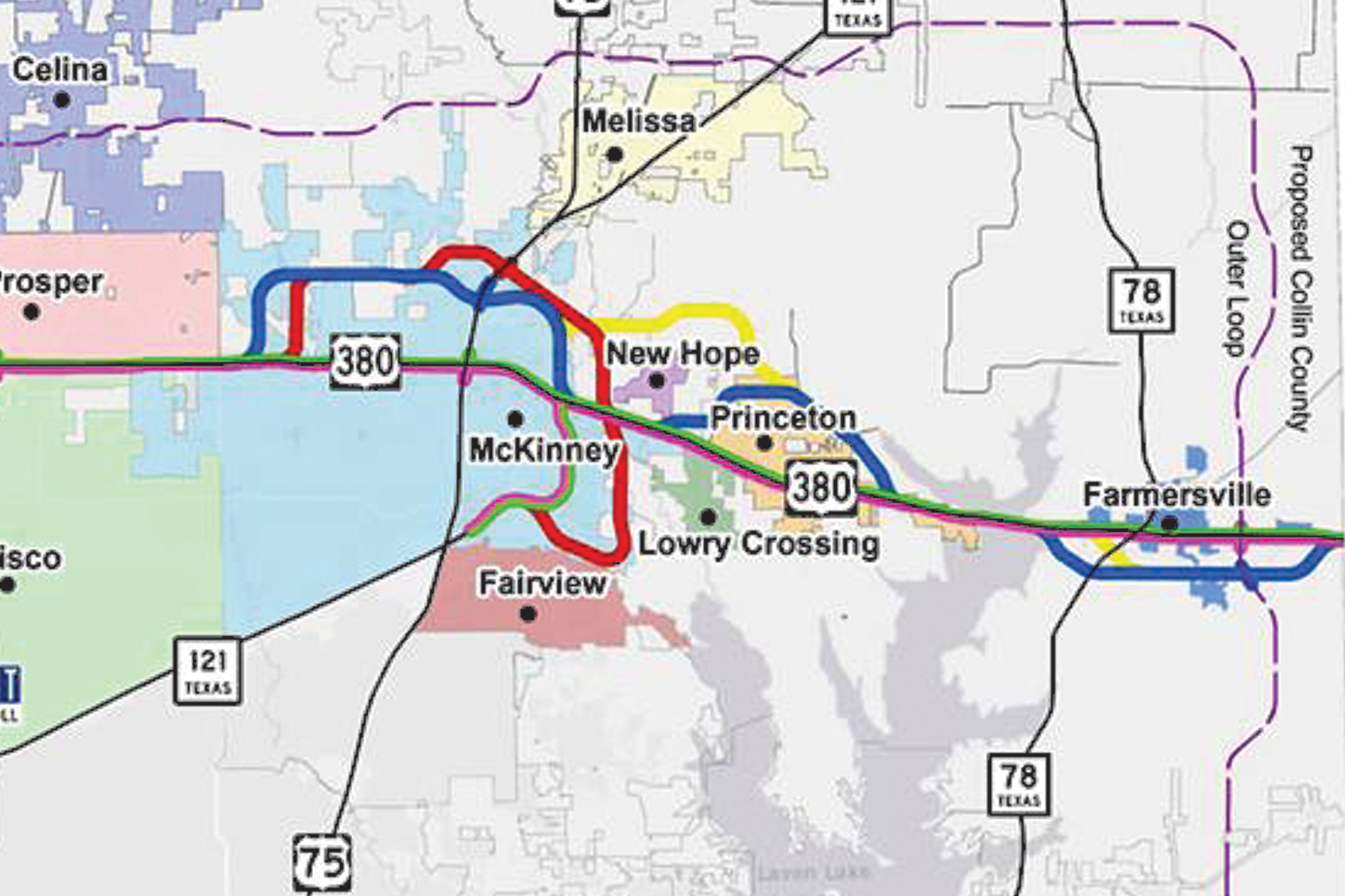 Highway 380 alignments were once again the topic of discussion, this time with additional data given by the city.

Over the past several weeks City Engineer Eddy Daniel and City Manager Ben White, along with many other city employees, have been putting together a spreadsheet on the various TxDOT routes that have been set up regarding Hwy. 380.

A first look at the spreadsheet was presented to council at the Tuesday, Sept. 11 city council meeting.

For the complete story see the Sept. 20 issue or subscribe online.