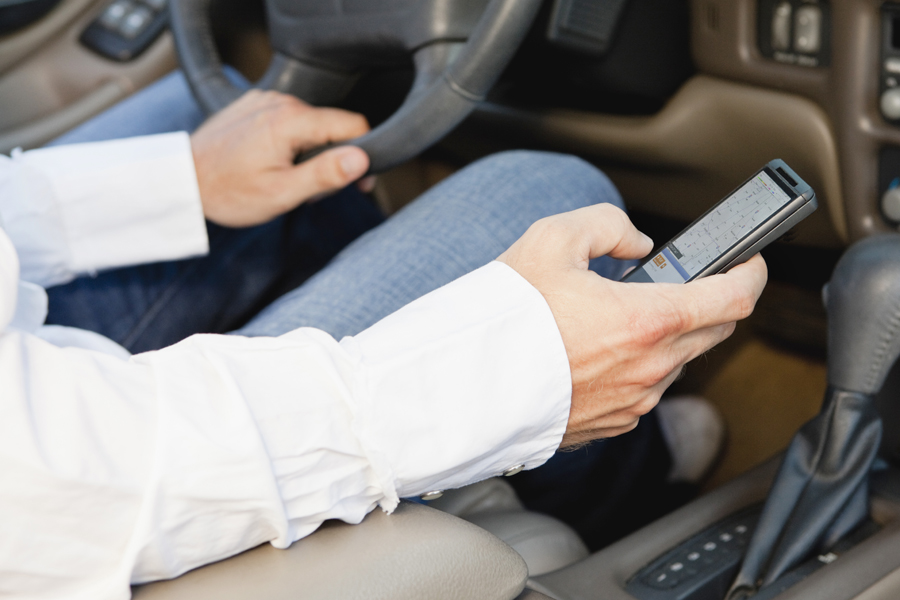 Bills have started being filled for the upcoming Texas legislative session including a prohibition on texting and driving. 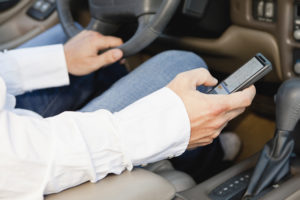 Bills have started being filled for the upcoming Texas legislative session including a prohibition on texting and driving.

In light of a renewed effort to make texting while driving illegal in Texas, Farmersville Police Chief Mike Sullivan would welcome the opportunity to enforce that measure if it becomes law.

“The majority of the wrecks that we are seeing are being caused by driver distraction or inattention,” Sullivan said. “People need to pay attention to their driving.”

House Bill 62 was introduced last week by state Rep. Tom Craddick of Midland, for the fourth consecutive session of the Texas Legislature. Three prior bills were opposed by conservative members of the Texas House of Representatives and by Gov. Rick Perry.

For the complete story see the Nov. 24 edition of The Farmersville Times or click here for the e-Edition.