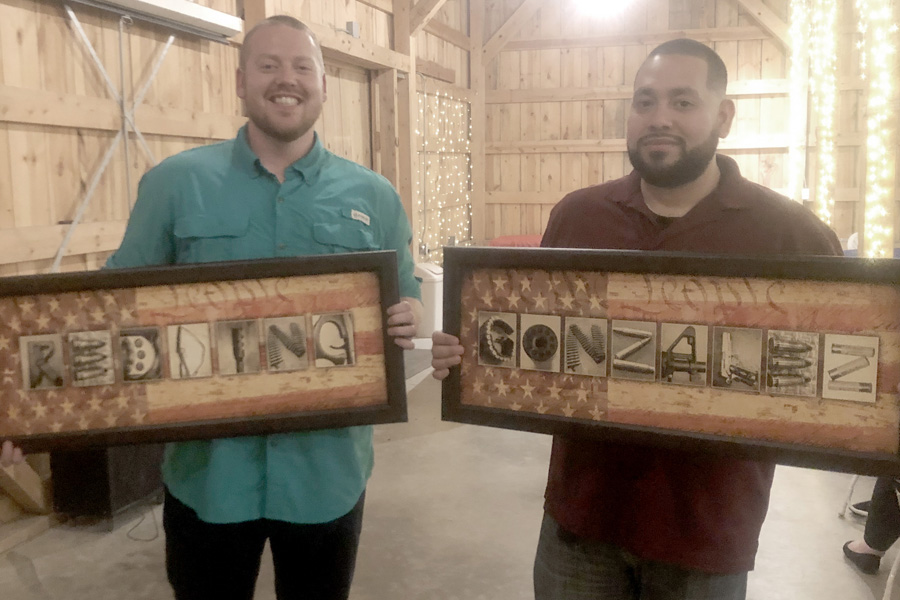 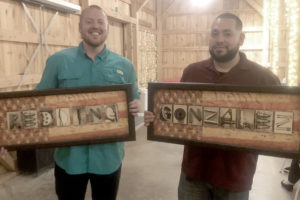 Police officers are among those that watch over the general population and are there in many instances for their worst days.

For this year’s Police Officer of the Year Korey Redding and Supervisor of the Year Sergeant Frank Gonzalez, the job has been a calling from the beginning.

Redding, who has been an officer with the Farmersville PD for more than five years, works the night shift. He is considered one of the department’s swing shift officers meaning that he works whenever needed to help cover vacations or illnesses.

For the complete story see the Dec. 6 edition or subscribe online.